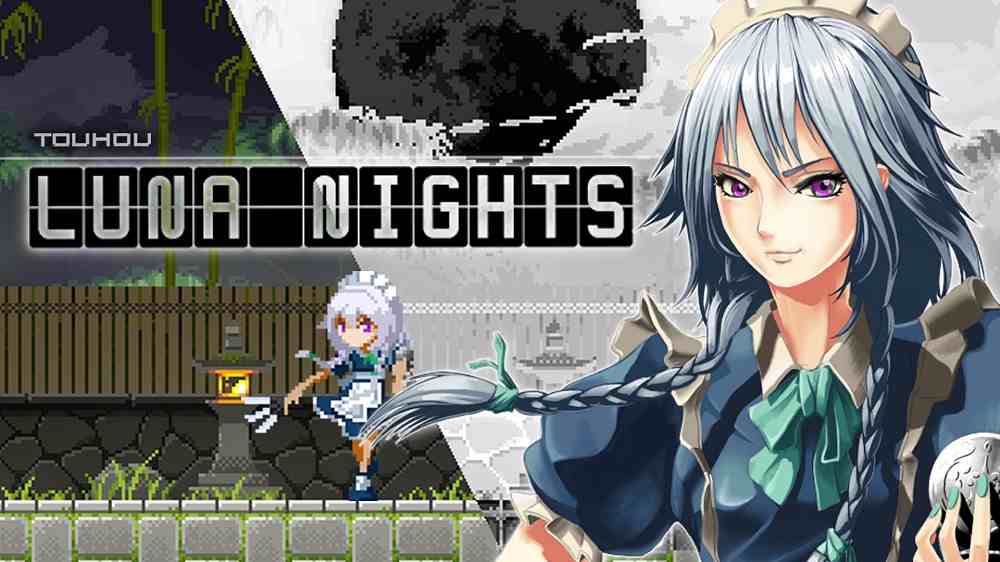 Explore the world of the “Luna Nights” with Sakuya Izayoi!
Touhou Luna Nights is a Metroidvania title with a heavy emphasis on exploration and action.
Developed by Team Ladybug, creators of multiple fantastic action games thus far.

Remilia Scarlet, head vampire of the Scarlet Devil Mansion sends her maid Sakuya Izayoi with no warning to a world much like Gensokyo, but not quite.

A world full of strange places, filled with strange youkai and her time manipulation sealed.
What could Remilia’s end game be…?