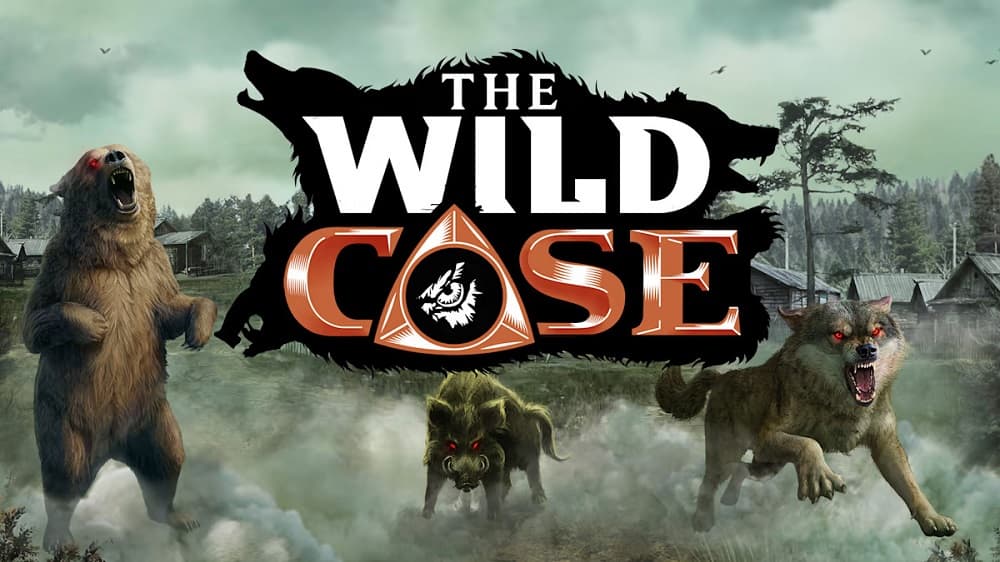 Prepare for a journey to a remote village deep in the forest, where strange creatures with glowing eyes terrorize the inhabitants. As the hero, you will investigate eerie phenomena and be drawn deeper into the village. The story begins before you even arrive at your destination…

The Wild Case is a 2D first-person point-and-click adventure.

In this story-focused adventure, players meet a cast of colorful characters, experience mysterious encounters, and solve puzzles to progress through the game.

The protagonist is a man who investigates strange occurrences—a sort of paranormal detective. One day, he receives a letter requesting help: strange creatures are terrorizing a village tucked deep in the wilds of the forest. With glowing eyes and an uncanny ability to evade hunters, these creatures may be more than mere beasts.

The adventure begins as soon as you arrive. You delve into the lives of the village residents before gathering the courage to travel deeper into the forest. The normal rules of life don’t apply here: if you want a service, be prepared to negotiate.

Be ready to ask: Who saw what? Why do they think the supernatural is involved? Will they help or hinder your investigation? Who’s your ally, and who’s your enemy? An array of interesting tasks and dialogues await you in the forgotten village.

What you can expect:
• Interactions with authentic and idiosyncratic NPCs
• Atmospheric settings in remote settlements.
• Exciting puzzles involving exploration and NPC interactions.
• In the forests, you’ll find a hermit and a witch. Who’s the ally and who’s the enemy?
• Open world ready to be explored.
• Eerie encounters and mysteries.