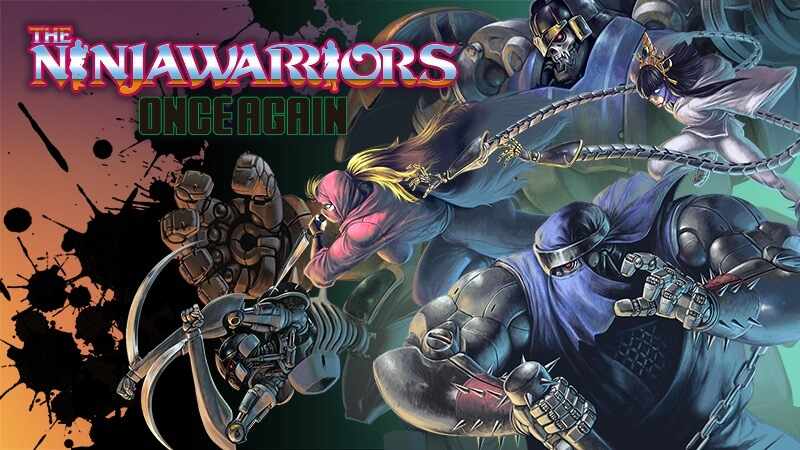 The Ninja Warriors: Once Again is coming to North America and Europe via German publisher United Games, the company announced.

In North America and Europe, The Ninja Warriors: Once Again will be distributed both physically and digitally. In addition to a traditional retail version distributed by newly founded publishing label ININ, a limited physical edition marketed through Strictly Limited Games as limited editions will also be available.