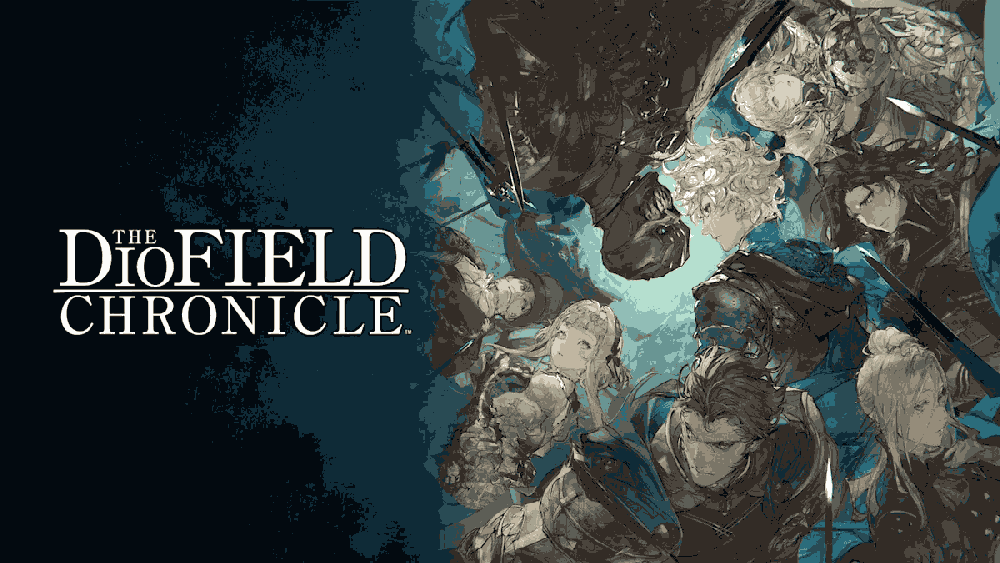 ■An all-new Strategy RPG that chronicles an epic tale of war and honour. Featuring a unique and beautiful world that blends fantasy, medieval and modern-day influences, and a deep yet innovative real-time battle system.
■Deep, strategic, real-time tactical battles
The battles in this game are defined by real-time assessment of battlefield conditions and issuing decisive orders that take advantage of your troops strengths and weaknesses to gain advantage over your foe. Make clever use of a variety of skills, classes and equipment to complete your mission.
■Realistic “diorama” style battle scenes
Richly detailed depictions of the environments of the island of DioField combined with unique “diorama” style visuals as you command your forces like a general.