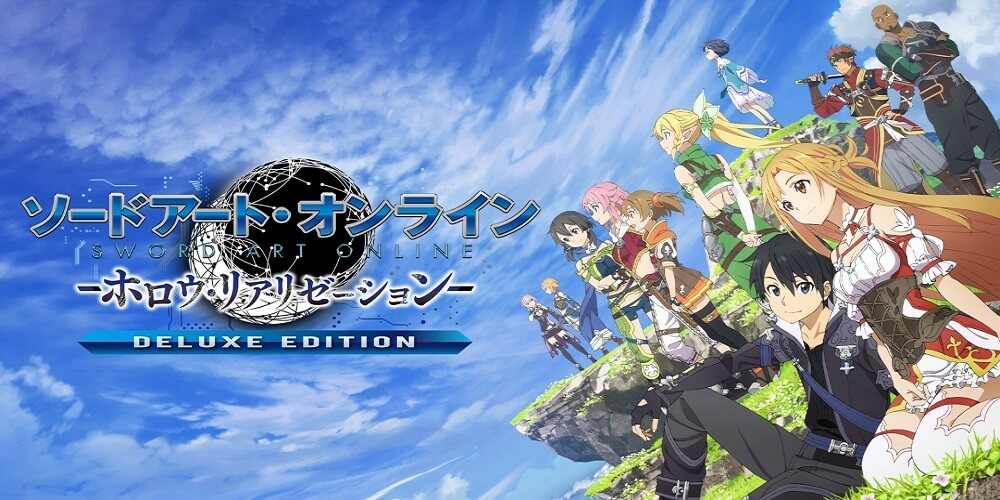 “SWORD ART ONLINE: Hollow Realization Deluxe Edition” features the main game, as well as the additional content “Abyss of the Shrine Maiden” and the large-scale update “Warriors of the Sky!”

But humans were never meant to be part of the picture.

The year is 2026. A new VRMMORPG, “Sword Art: Origin,” was suddenly unveiled to the world.

During a closed beta test, Kirito meets a mysterious girl, an NPC without so much as a name, who is offering a strange quest.

Will the meeting between this NPC girl and the Black Swordsman prove to be the world’s salvation, or its undoing? Watch as a new death game begins to play out…

A chance encounter with a mysterious NPC sets into motion a new story surrounding the creator of Aincrad, set in the vast world of Sword Art Online.