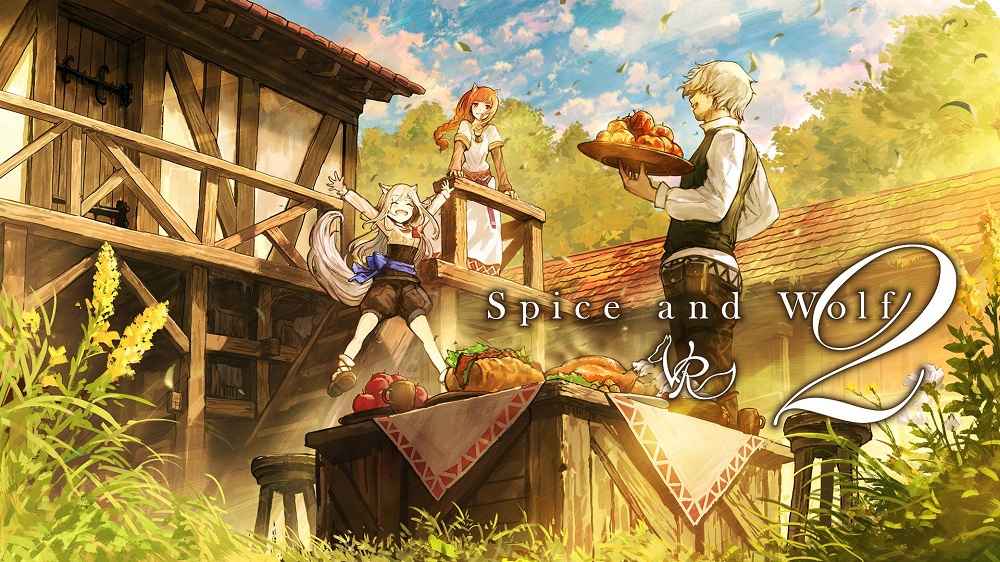 The team behind the original series has gotten together to bring you into the world of Spice and Wolf again for the second installment of VR animation!

■The Story
At the end of their journey, merchant Lawrence and wolf goddess Holo settled down and opened a bathhouse. The couple was blessed with a daughter and an idyllic life. One day, as Lawrence is going about his fur side business to further fill the family’s coffers, a slight incident occurs and Holo saunters in with quite the feast.

The game has a 30-minute story and a game mode where you can watch part of the anime alongside its characters in the style of Japanese paper street theater.