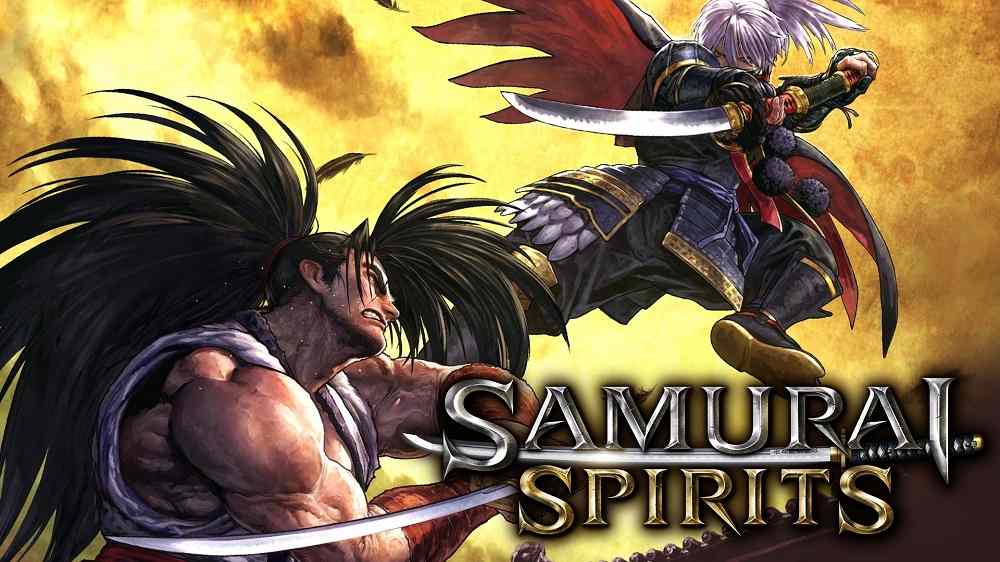 Samurai Shodown (known as Samurai Spirits in Japan) is a 2019 fighting game developed and published by SNK for Arcade, PlayStation 4, Xbox One, Nintendo Switch, Microsoft Windows, and Stadia as an entry in the Samurai Shodown series.