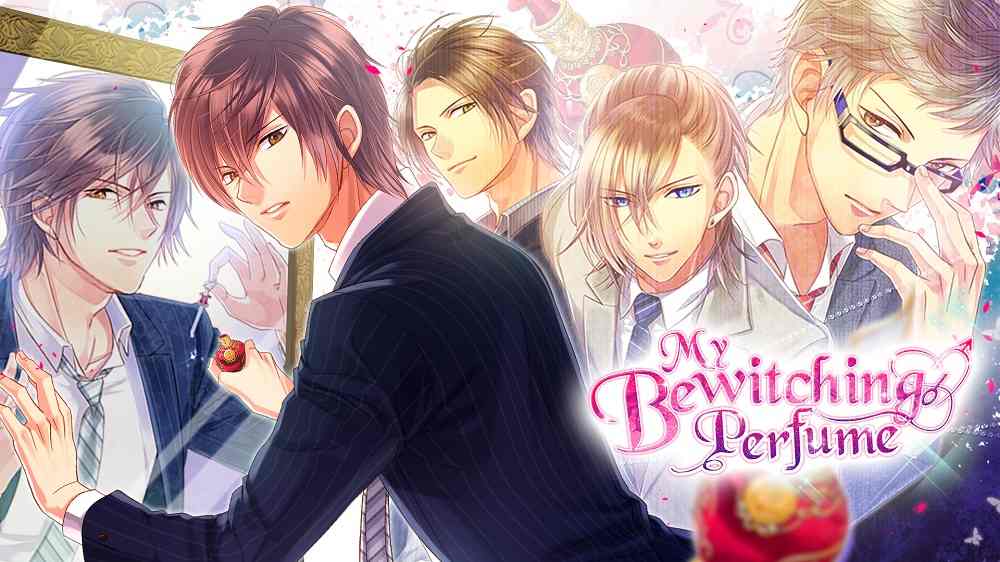 An exciting love simulation game for girls!It’s the ultimate romance game/otome game for ladies who love handsome guys!
Romance story
“Even though he’s so disinterested in love,
for just a moment it’s like he’s been enchanted.
It’s all because of the perfume I made…”

He’s a handsome soushoku danshi who’s had a bad experience in love that he’s never been able to tell anyone.
However, he suddenly turns into a nikushoku danshi!?

The perfume I made has a dangerously seductive fragrance.
Before we realize it,
it’s caused him to abandon all reason…