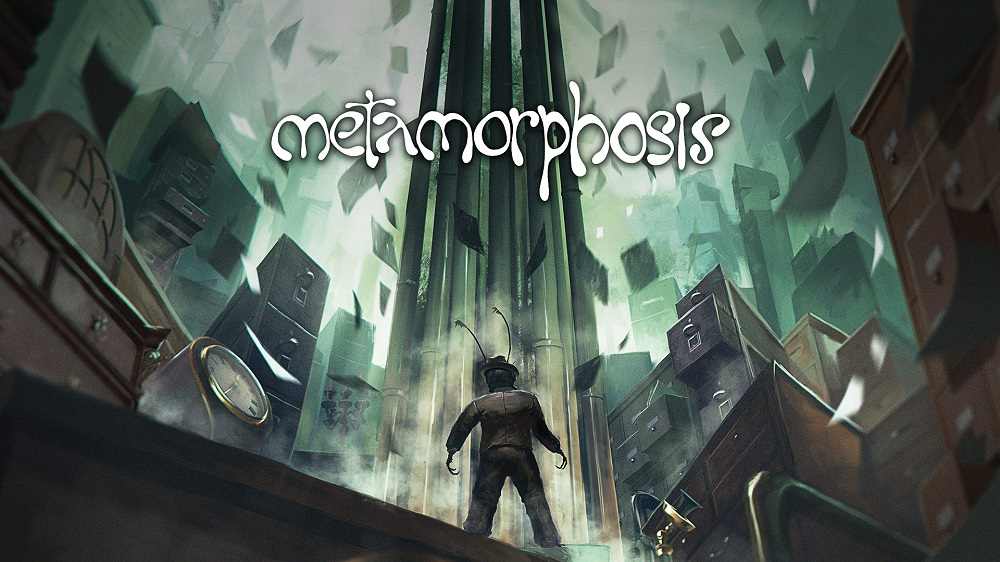 A first-person adventure game whose mysterious story was inspired by the imagination of Franz Kafka.
You wake up one morning to find that you are rather inconveniently transforming into a tiny bug, while your friend Joseph is being arrested for reasons unknown.

To save him and to find the answers you seek, you must embark on a journey through a world which, like yourself, has become twisted and unfamiliar.

What once seemed like mundane dwellings have become an expansive obstacle course, and now you’ll have to chart your path through the dingy nooks and crannies that exist within the cracks of civilization.