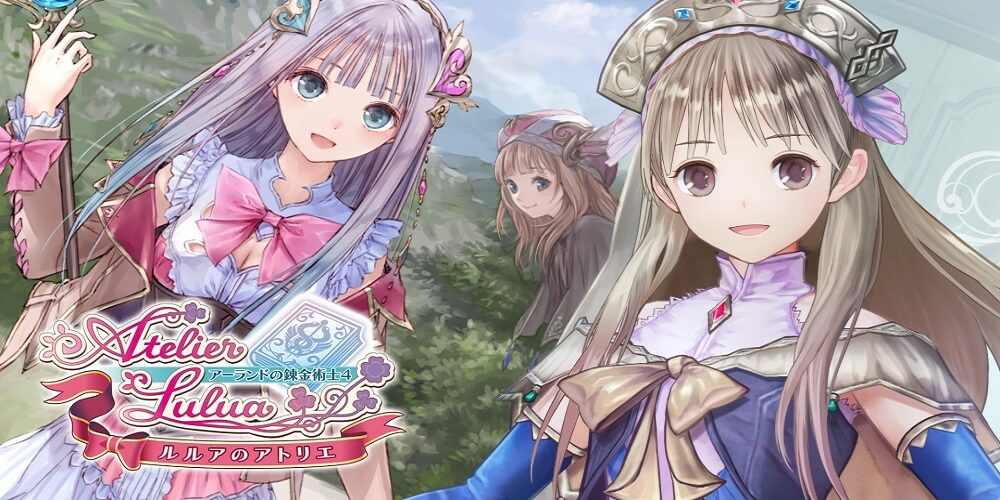 Atelier Lulua is the 20th game (excluding re-releases, ports, etc.) in Gust’s long-running Atelier series in almost just as many years, and departs from recent releases in how it goes back to the popular Arland Trilogy which originally concluded with Atelier Meruru in 2011.

The game follows the adventures of the titular protagonist, Lulua, adopted daughter of the first Arland game’s protagonist, Rorona, as she aims to become an alchemist like her mother, and what happens when she finds a mysterious book called the Riddle that only she can read which constantly gives her timely alchemic insight pertinent to problems she faces. Though the story takes some time to get going, it eventually grows in scale to encompass aspects and characters that were introduced but not elaborated on in previous games, fleshing out things like the ancient machine civilisation that created many of the ruins players delve through, and certain bosses that were clearly important yet not given much background previously. Many characters return, including all three protagonist of the previous Arland games and staples like Sterk and Mimi, as well as some that had been neglected for some time such as Lionela who had only appeared in Rorona (and the opening movie of Meruru), and players can also revisit some old locations.