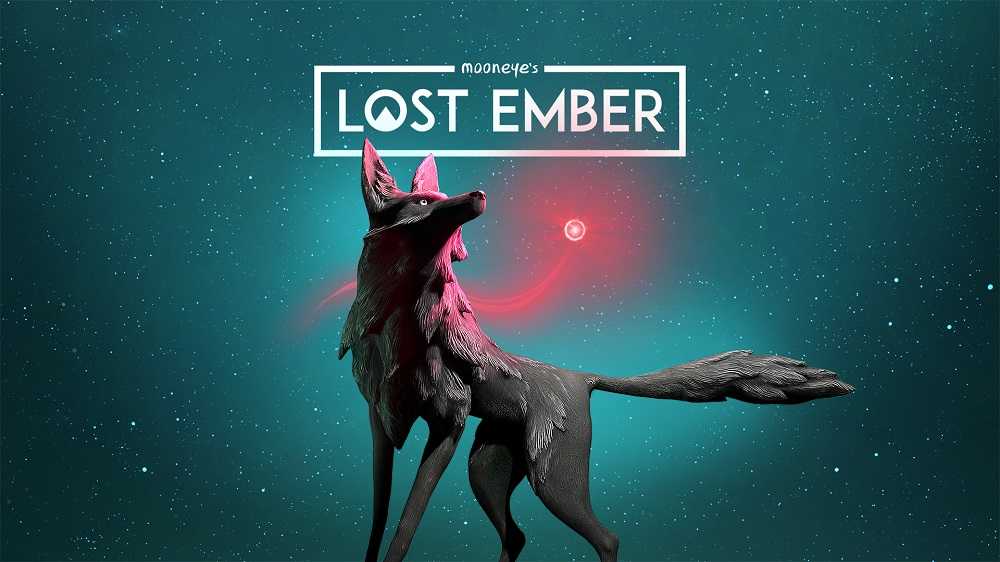 Explore the remains of a fallen world from fascinating perspectives! Slip into the role of different animals to uncover the fate of an ancient world.

A breathtakingly beautiful world holds the secrets of its past for you and your companion to uncover in this 5-hour journey.

Experience the contrasting stories of the fall of mankind and the lush life in a world reclaimed by nature with a wolf as your main character and a determined companion at your side.

Explore the land, sea, and air, as you possess any creature you come across to experience life from a whole new perspective. Fly through gargantuan canyon valleys as a parrot! Tumble through the grass as a wombat! Swim through shimmering lakes as a fish! Your journey will take you from densely wooded jungles, to lush rainforest canopies, to barren desert plains and archaic temples.