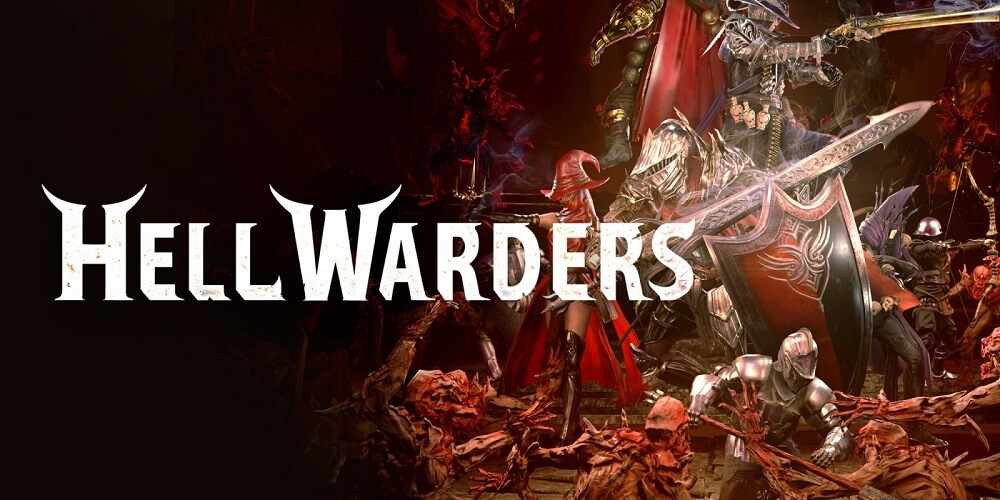 Hell is at our gates! Rise up as one of the mighty Hell Warders, an ancient order of heroes with unique powers and abilities, to resist the demon hordes head-on. Push back wave after wave of Hell-spawn with an arsenal of weapons, rip apart their fearsome commanders with powerful hero skills, and deploy your army of knights, archers, and mages to bring the fight back to Hell!

CREATE YOUR DEFENSES
Set up archers, knights, mages and catapults – choose their position, upgrade their abilities and create the strongest resistance possible.

4 PLAYER CO-OP
Combine forces with up to four players and battle the legions of evil! Hell Warders supports co-operative play with friends and online matchmaking.

CLASS-BASED HEROES
Choose from three diverse heroes – each with their own unique weapons, skills and abilities.

AN UPGRADE-ABLE ARMORY
Completing stages rewards you with beacons which upgrades your skills and unlocks powerful artifacts allowing you to stand toe to toe with even the toughest of demons.

EPIC ENCOUNTERS
Battle demonic monsters, from the small and numerous to the epic and towering. Every resident of Hell is out to stop you!