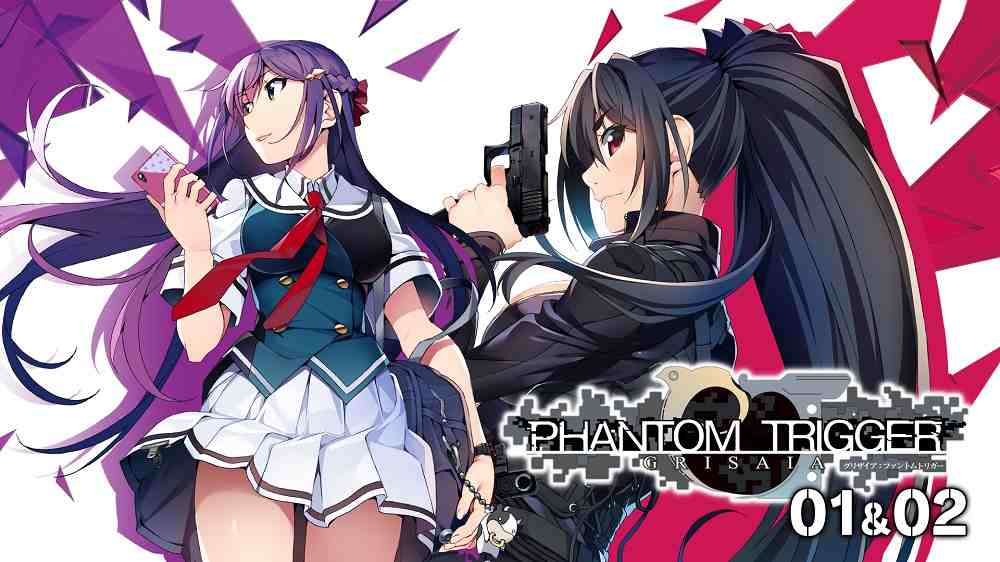 Their story takes a huge turn as the heroines meet once again at Maihama Academy. The Grisaia: Phantom Trigger series is coming to the Nintendo Switch!
After Yuuji Kazama and the gang’s battle to the death several years ago, the girls reunite at Mihama Academy, which has been reinstated as a ‘specialist training school’. The characters enter a new chapter in this renewed series that takes place in the same world as The Fruit of Grisaia! This thrilling story that unfolds at the reborn Mihama Academy will undoubtedly excite not only those who have played previous releases, but those who are new to the series as well!

Text available in three languages!
Text can be set to Japanese, English or Simplified Chinese (audio is Japanese only). This includes in-game text, options, and the digital manual. Language settings can be changed at any time.