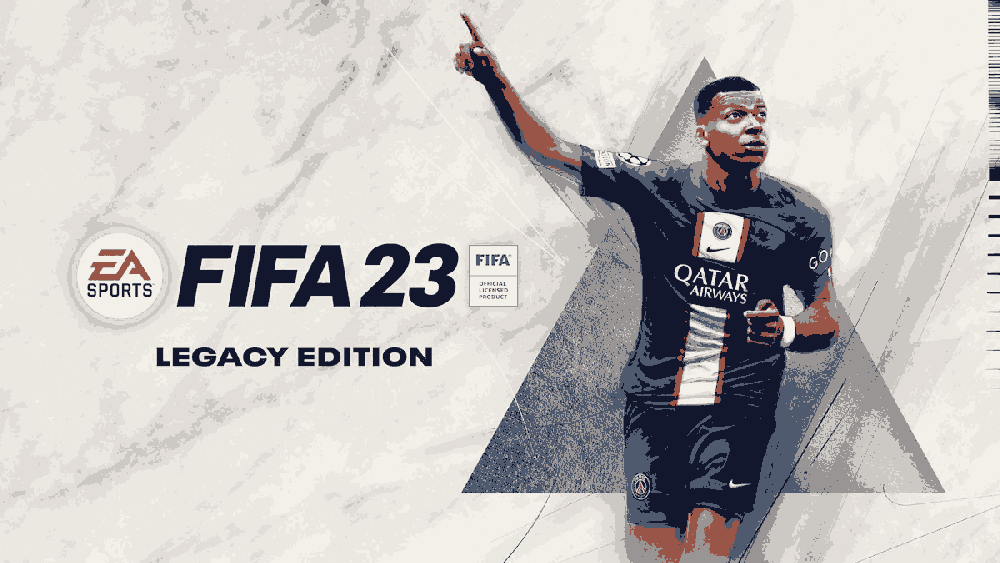 FIFA 23 Legacy Edition will feature a select number of FUT Campaigns throughout the Season.