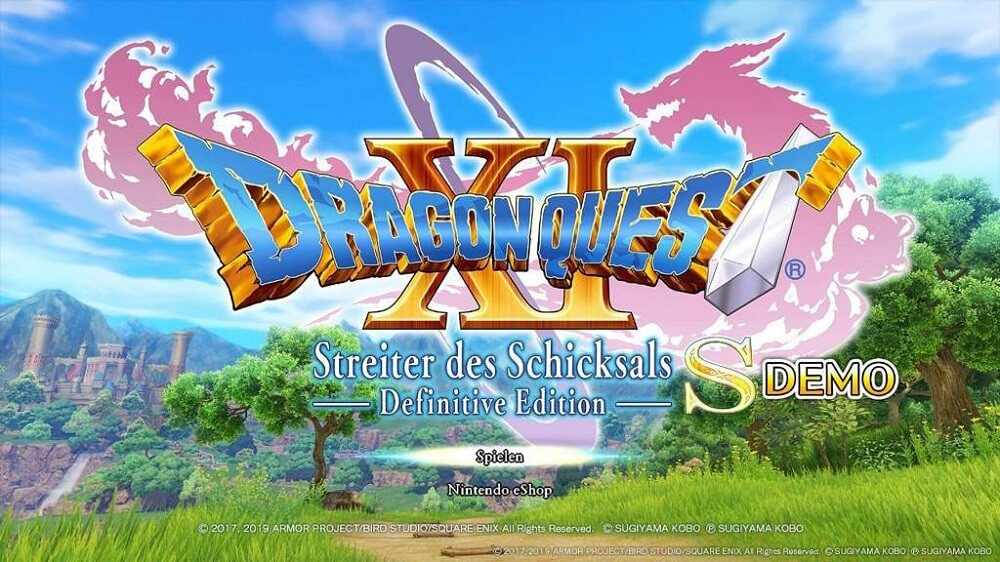 This Dragon Quest 11 demo is of the caliber not often heard of, as most video games typically offer players limited, short playthroughs of specific segments.

Nintendo has taken a somewhat similar approach with a couple of their first-party full game trials, and now, it seems as though Square Enix has taken a leaf from Mario’s team. Although I previously speculated that games in JRPG series such as the Fire Emblem series wouldn’t be included in full game demos, I didn’t see this type of Dragon Quest 11 demo coming.