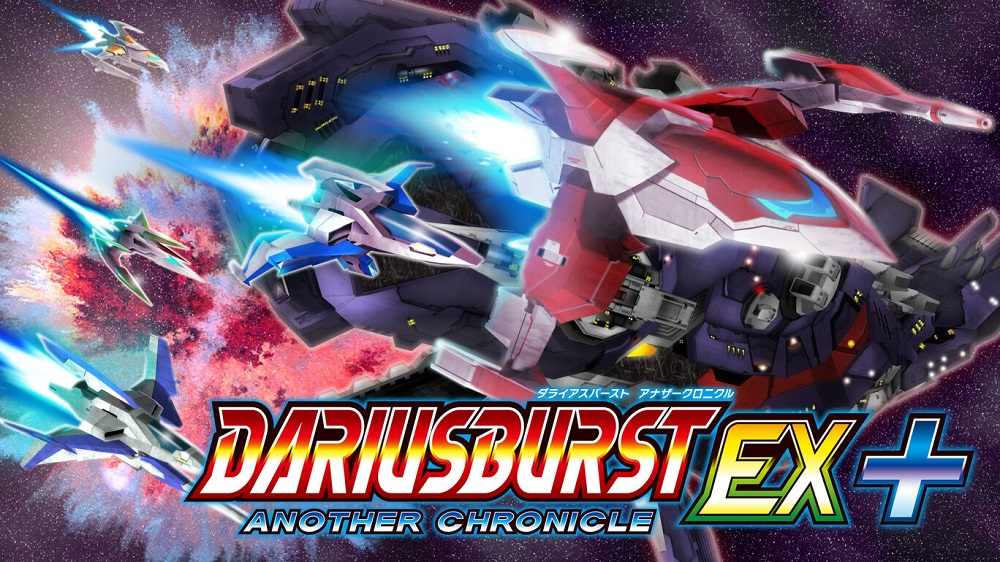 Gather. fight. Carve history. A re-ported version with new elements added to the 5th arcade version with a large volume and a special housing! !!
* “Darius Burst Another Chronicle EX +” has the same content as the software of the same name recorded in the package version “Darius Cozmic Liberation”.

The “Darius” series is Taito’s side-scrolling shooting game series that first appeared as an arcade game in 1986.
Since then, numerous titles have appeared as arcade games, and many have been ported to home video game consoles.
This work is a re-ported version of “Darius Burst Another Chronicle EX”, which is the final update version of the arcade version that has been in operation since 2010, with new elements added.
Reproduce the “event mode” cut in other ported versions, and add a new event unique to this work. In addition, the additional aircraft “Murakumo” can now be used in all modes.