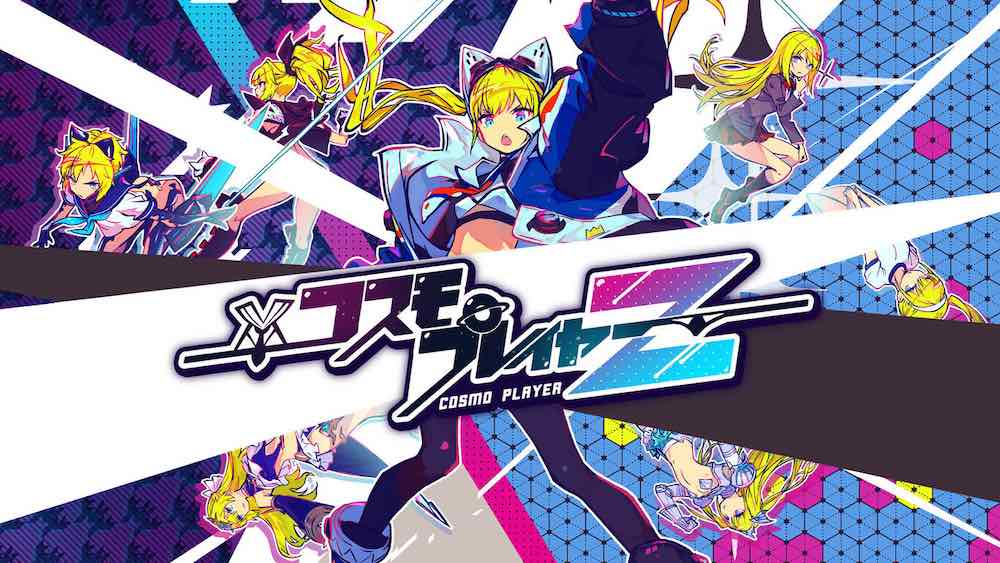 Cosmo Player Z – コスモプレイヤーZ
Power up by changing clothes (skill)!
The coolest clothes change shooting action! !
■ Features of the game
・ It is a casual game aimed at capturing a hierarchical dungeon.
・ The player is in charge of moving the character, and when he stops, he attacks the enemy with Auto Aim.

■ Strategy by selecting skills
・ As you proceed with the dungeon, for each level up
You can select one from a random lottery skill and get one.
・ Skills are an important factor in determining strategies such as close combat and long -range warfare.
・ The “skill combo” generated by the combination of skills has the power to wipe out enemies,
Since the lottery of the skill is random, the capture requires a luck factor.

■ Boss characters with rich individuality
・ A unique boss character appears in this work.
The dictator of the star who is allowed to wear cute clothes, and
The princess of the star of the end of the century who has a motorcycle thief from the age of 5,
And a clothing designer who fights with remote work.
A short story woven by a unique enemy character
The polished clothing design is also the charm of this work.

■ Story
AD XX year. The Galactic Republic of the Galaxy was forced to be inferior to the rebellion army!
In such a case, the doctor arrives from the doctor.
What is the contents! ? What weapons are in! ?

Thus, “Unico Crawford”
Using the battle costume received from the doctor,
He faced the rebellion army.