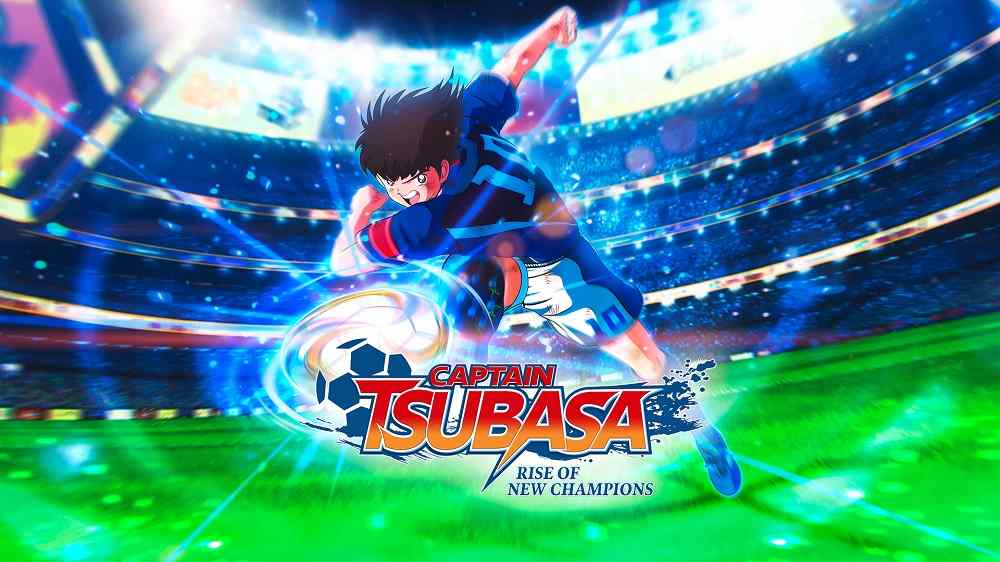 Super plays clash in soccer action game Captain Tsubasa!
Purchase this edition, available until September 28, 2020, and get the following content as a bonus:

Captain Tsubasa: Rise of New Champions, based on the globally beloved anime series, is an action soccer game featuring the latest graphics and super plays anyone can enjoy.