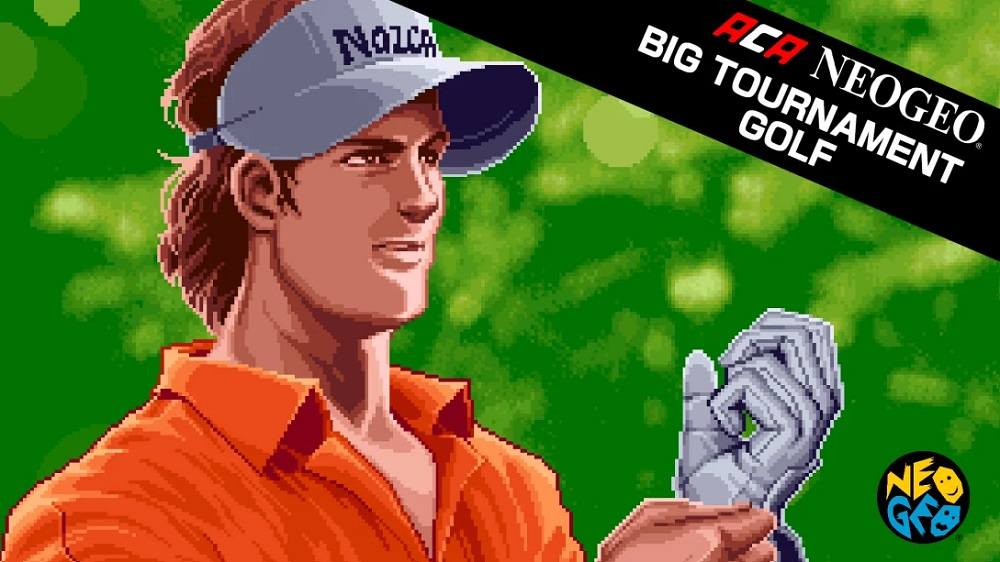 The ultimate golf game! Meet glory in all the greatest courses around the world, and clear the Grand Slam!
“BIG TOURNAMENT GOLF” is a golf game released by SNK in 1996.

Players can choose from a total of six golfers with different abilities and play on courses located around the world such as Australia or Germany.

Players can test out their golf game skills against friends with game modes such as “STROKE PLAY” and “MATCH PLAY (2P battle only)”.

Players can change various game settings such as game difficulty, and also reproduce the atmosphere of arcade display settings at that time. Players can also compete against each other from all over the world with their high scores.

Please enjoy the masterpiece that built a generation for video games.